Feminism and the Women in Robert E. Howard's Fictional Worlds

A while back, I talked about Howard's feminism - or more specifically, a particular letter Howard wrote to Harold Preece.  This was inspired by Barbara Barrett & Amy Kerr's work on an ACA/PCA conference paper.  Now, the two Howardian Shield-Maidens have returned to those waters on REH: Two-Gun Raconteur, with an expanded version of their fantastic and well-received ACA/PCA conference paper, to be posted in multiple parts.

While the women in Howard’s real world had the vote and could own property, the attitude that women were inferior to men still prevailed throughout most of the world during his lifetime. Robert E. Howard’s fictional world was an exception.  In it he created women who fought bravely, skillfully and fearlessly beside men as well as against them.  In fact, each of Howard’s strong women lived the life she chose for herself and when necessary, she fought to maintain that way of living.  Long before the feminist definition of empowerment, Howard’s heroines, took control over the decisions and issues that shaped their lives.

One of the unavoidable conundrums of feminism in a male author is, while the idea is to offer forward ideals of equality and equal opportunities, an argument sounds much more compelling when made by a woman.  I guess it's due to perspective: after all, it'd be like an Englishman writing a history of Scotland, or a white man talking of modern urban black society.  They can be as learned as any person can be on the subject, but unless they actually are part of the demographic in question, there's always that niggling concern in the back of the mind: how can you really know what it's like?

Thus, because Barbara and Amy are women, the impression is that they are simply more qualified to speak on the feminist elements of Howard's fiction than a man could.  It would seem to contradict the essential point of feminism - that of equal opportunities, not female superiority - to value someone's opinion more simply because of their gender, but at least in this case, it makes sense.  It's the old astronomer/astronaut question: when you want to know about the moon, do you ask the one who's studied it from afar from 50 years, or the one who's actually been there? 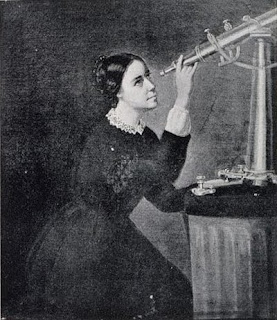 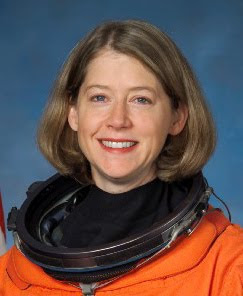