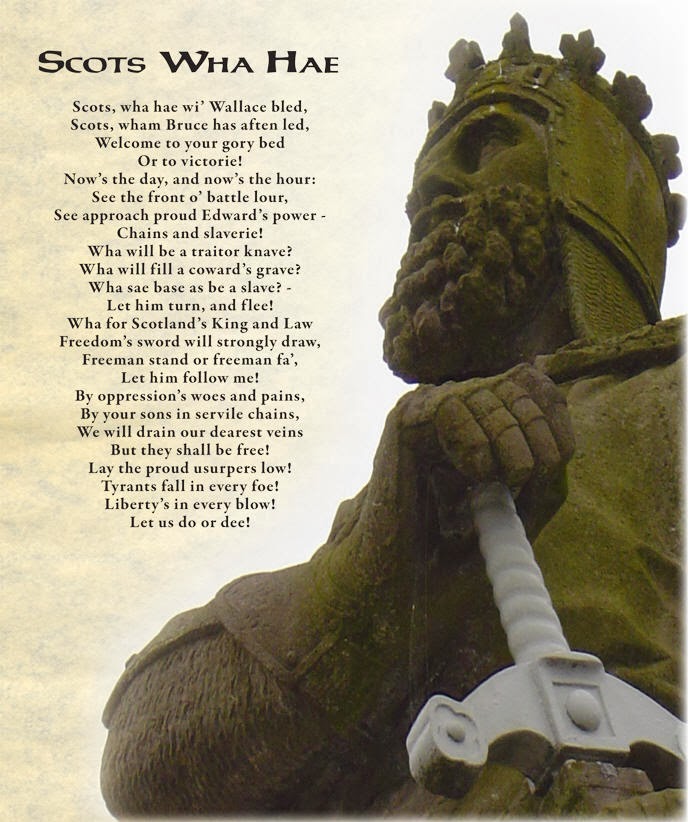 That’s why I yearn for the days of the early frontier, where men were more truly free than at any other time or place in the history of the world, since man first began to draw unto himself the self-forged chains of civilization. This is merely a personal feeling. I make no attempt to advocate a single ideal of personal liberty as the one goal of progress and culture. But by God, I demand freedom for myself. And if I can’t have it, I’d rather be dead. 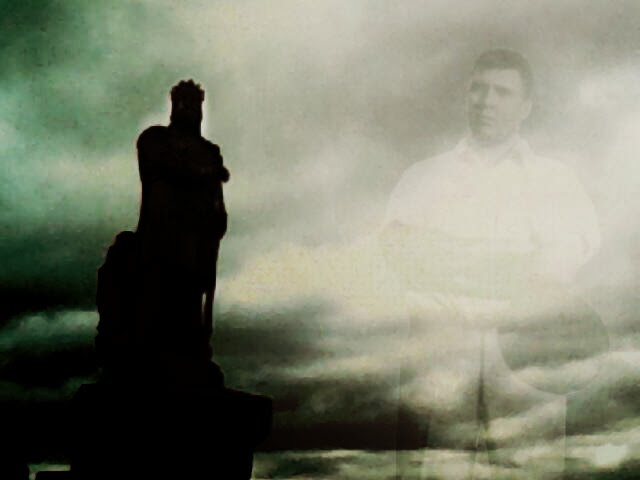 In 2013, I gained the confidence to embark on my new career and made measurable steps to that end. I made many new friends, caught up with faraway pals, and met some old ones I haven't seen in decades. I contributed voluntary work and tried to give a lot to the community, vital in this current climate. I had my first stall where I exhibited my art, and proved to myself I'm not uniquely unsuited to being an artist.

It was tough, too. There's been a lot of upheaval, some pretty profound effects on my personal life. Lots of heartache, turmoil, anger, sorrow, strife, and confusion. Friendships have been sorely tested, family relationships strained, even things like handling finances have taken a toll. Sometimes I wondered how we were going to get past some of those hurdles. Some of those hurdles are still there. And I see others yet uncrossed.

2014 will be one of the most important years of my life, on the grand and the modest scale. Grand because of the most important referendum in my country's history which will determine its future and that of my family and friends and their children. Modest, because it will be the year where I finally evolve as an artist and professional. Perhaps I'll never feel like I'm a "proper" artist, but now I've learned that I won't let that stop me from trying.

I'm looking to release the first issue of Bannockburn in April, before the other great 2014 anniversary: if it isn't released by then, then certainly as a single issue for June. Depending on whether I feel satisfied with the story I wrote or not, perhaps I will revisit it in the future: plenty of authors adapted short stories into novels, after all. I'll also continue writing on the blog when the fancy takes me, hopefully with more regularity (every week at least). I've had a nasty habit of not writing anything for ages, then vomiting up 5,000-word essays. That said, I have a backlog of posts which I'll do the finishing touches on.

I also plan on embarking upon the 5th Scottish Invasion of Cross Plains (and hopefully actually finishing the posts on the 4th invasion, jings, Al) and my 3rd trip to the Arizona Comic-Con. Maybe I'll bring some copies of Bannockburn over for my New World pals!