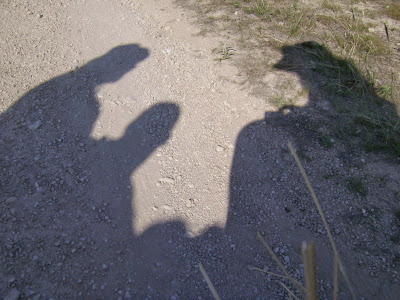 As I say: maybe next life.
Uttered by Taranaich at 20:50 No comments: