The Art of the Troll Quote 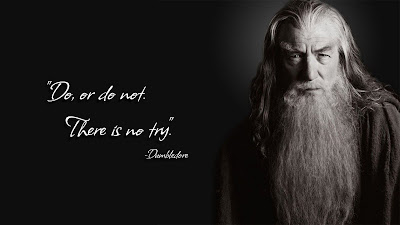 From Know Your Meme:

Troll quotes are image macros that consist of an image, a quote, and a recognized speaker, though none of the three match up to each other. The concept, as the meme name suggests, is to use such images to troll fandom boards for any of the three elements to get reactions to them.

And from its official website (for every meme worth its salt has its own domain):

1) Get a picture of someone people idolize. Obi Wan Kenobi, Barack Obama, Captain Kirk — any beloved public figure will do.

2) Slap on a famous quotation from a similar character from a different book or movie. Pick something close enough that a non-fan might legitimately confuse them. If you’re using Captain Picard from Star Trek: The Next Generation, for example, you’ll probably want to grab a quote from Star Trek: Deep Space Nine, Babylon 5 or Battlestar Galactica.

3) Attribute the quotation to a third character, from yet a third universe. This way, nothing about your image is correct, and you’re trolling fans of all three characters at once.

This amuses me far more than it should.  These images range from the spectacular: 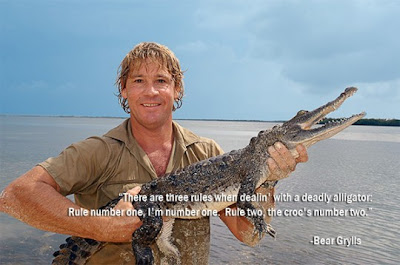 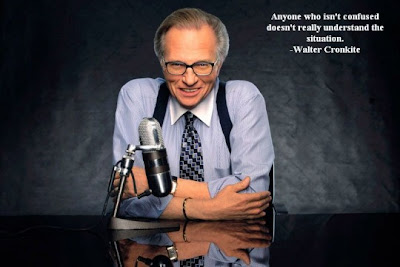 To the ones that just seem truly right: 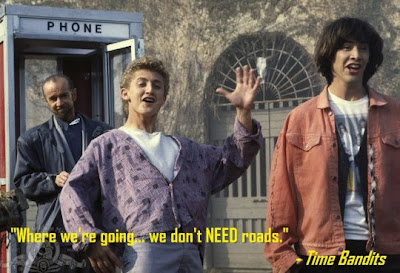 So, I decided to come up with one of my own: 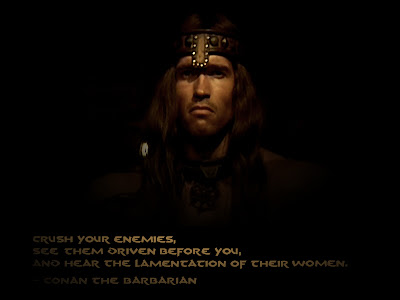 Too subtle?
Uttered by Taranaich at 21:29