All The Time in The (Jurassic) World (Dominion) 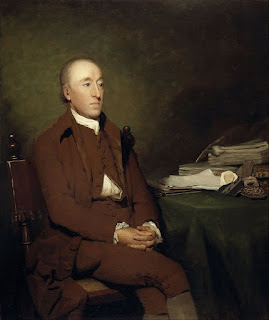 The concept of Deep Time in terms of Earthly geology has its roots, in large part, to the work of Scottish geologist James Hutton. His study of the great natural wonders of his native Scotland - the Isle of Arran with its fault line dividing the Precambrian and the Carboniferous; the dolerite/basalt Salisbury Crags of Holyrood; the rugged uncomformity of Siccar's Point with its clash of sandstone and greywacke - inspired the theory that geological features were not necessarily static and timeless, but transformed and changed over unfathomably long periods of time. This meant that the Earth could not be as young as previously believed, and must have been changing for billions, not thousands, of years. This soon developed into uniformitarianism, and the modern science of the Earth which we know today.

Understandably, such a monumental paradigm shift in humanity's understanding of the planet on which they live every day of their lives was controversial. Certain religious organisations rejected the idea outright, perceiving it as an attack on their scripture: more traditional scientists were skeptical, viewing it as incomplete or unconvincing. In The Science of Life (1929), H.G. Wells & Julian Huxley noted the psychological barriers in getting human minds around such gigantic eons of history can be surmounted with a little effort:

To think in such magnitudes is not so difficult as many people imagine. The use of different scales is simply a matter of practice. We very soon get used to maps, though they are constructed on scales down to a hundred-millionth of natural size; we are used to switching over from thinking in terms of seconds and minutes to some other problem involving years and centuries; and to grasp geological time all that is needed is to stick tight to some magnitude which shall be the unit on the new and magnified scale -  a million years is probably the most convenient - to grasp its meaning once and for all by an effort of imagination, and then to think of all passage of geological time in terms of this unit.

Alas, despite the centuries since Hutton's discovery (& decades since Wells and others developed the Popular Science genre of non-fiction), it seems Deep Time lies beyond the grasp of even the most intellectual of Holywood movie producers... 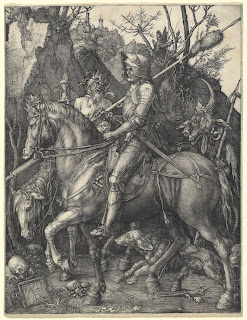