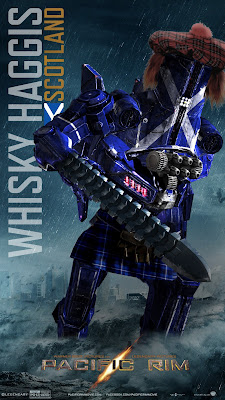 The Problem with Humans

The plight of the misunderstood orc

Taking a brief time out from my work, I've been having a gander at several things. One was G. Willow Wilson's post on Tor, "The Orc Renaissance: Race, Tolerance and Post-9/11 Western Fantasy." It's a deeply problematic essay about a deeply problematic issue, and it leads to one of my biggest issues when it comes to fantasy fiction these days - as well as a realisation I came to in my own attempts at dabbling in the genre.