There's a pantheon of Howard scholars who have contributed so much to the legacy of Howard studies, I imagine there are statues of them in some imaginary pantheon.  Patrice Louinet has once again proven why he should be counted among them, as he provides high definition scans (some courtesy of the Keegans and Leo Grin, so they deserve an equal share of the award) of all known photographs of REH on the Robert E. Howard Forums!

Right now, only(!) eight have been uploaded, but Strom assures us that more will be forthcoming.  I've seen some of these photographs in person, and I'm really excited that Patrice has taken the time to bring them online.  For now, here are some awesome pictures of Howard's youth in greater clarity than has ever been seen on the internet: 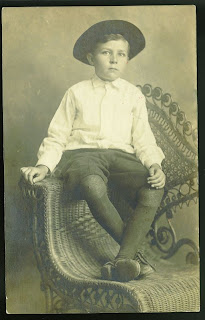 Robert E. Howard at about five years of age 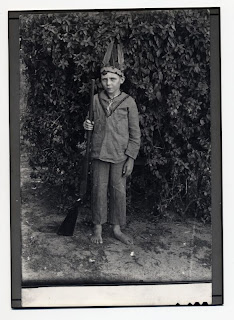 Robert E. Howard at about eight years of age 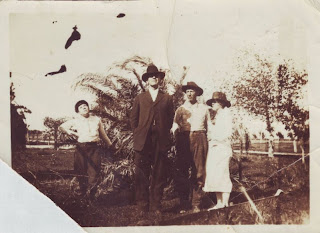 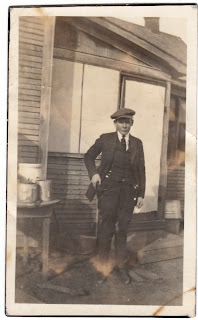 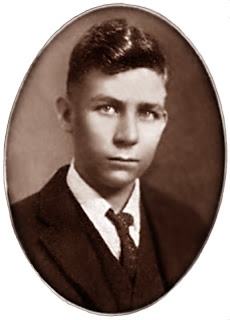 Robert E. Howard at about seventeen years of age in his Senior Year,
Brownwood High School, 1923 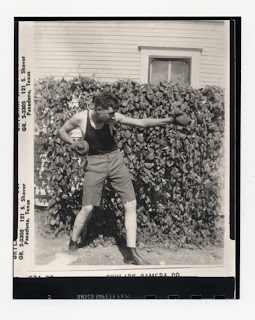 Teen-aged Robert E. Howard, posing with boxing gloves by the side of his home 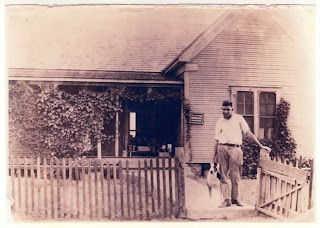 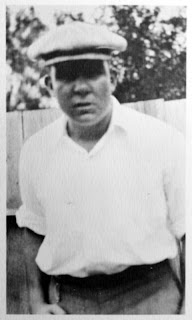