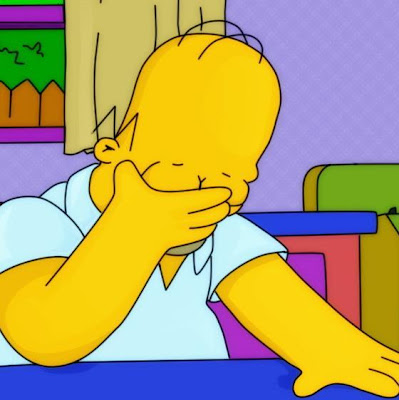 You wish. Rob Halford is a bona-fide gay man dressing in leather and latex, and he's still more overwhelmingly heterosexual and manly than 99% of all metal bands.
Uttered by Taranaich at 13:27