After my Elves in the Hyborian Age post, I was pondering this extract from "The Phoenix on the Sword":

“They will continue to think that I serve them, until our present task is completed. Who are they to match wits with Ascalante? Volmana, the dwarfish count of Karaban; Gromel, the giant commander of the Black Legion; Dion, the fat baron of Attalus; Rinaldo, the hare-brained minstrel. I am the force which has welded together the steel in each, and by the clay in each, I will crush them when the time comes. But that lies in the future; tonight the king dies.”

Wouldn't it be amusing (well, irritating to an extent, but amusing in the long run) if a future comic adaptation took "dwarfish" and "giant" altogether too literally? Conan and the Midnight God made the Giant-Kings into literal giants, after all. 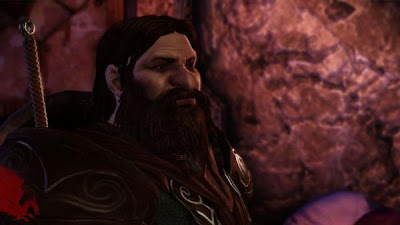 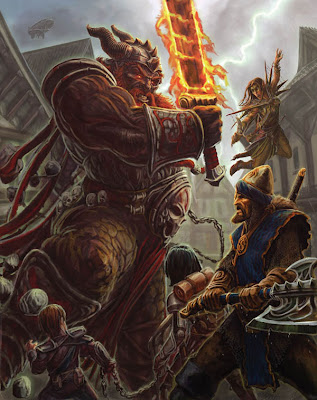 
Still, it can't be that bad. They could do something really ludicrous with Rinaldo. 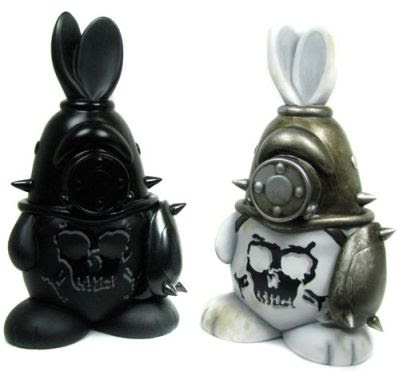 Labels: Don't Be Daft, Gromel, Musings, Rinaldo, The Phoenix on the Sword, Volmana