Yes, I complained about Khalar... *grits teeth* Sssssiiiinnnggggh for a while. I suggested changing it to Khalar Shah. Well, the good news is as of the most recent news snippet, he has a name change. Hooray! The bad news is...

His name is Khalar Zym.

I'm guessing the screenwriters never watched turn-of-the-century Nickelodeon, or they would know that "Zym" is pretty close to the name of a certain other warlord who means to dominate the world. 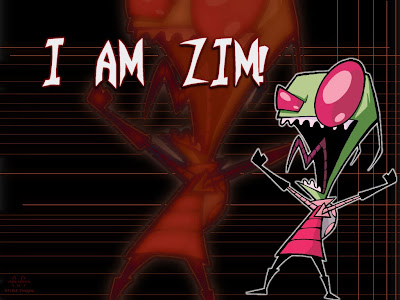 Invader Zim is the delightfully horrifying story of Zim, a diminutive member of the mighty Irken Empire, who has been sent to Earth in order to keep him out of the way of actual Irken business. Zim treats his mission with deathly seriousness, even when his superiors hand him a clearly defective robot assistant and humor him with illusions of grand importance. Despite all this, he could easily destroy or conquer the earth with the technology at his disposal, but his crippling ability to organize or prioritize his planning leaves him thwarted by a local schoolboy.

I think you can see the parallels even now. 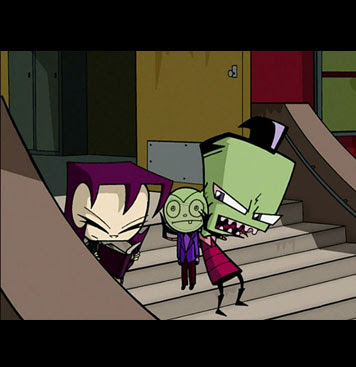 You expect me to believe this is faithful to Robert E. Howard!?!
Have you the brain worms?!

Anyway, Invader Zim was known for being exceedingly dark and scary for a "kid's show," treating the themes of world domination with a surprising sobriety in some episodes. Indeed, it was a resounding hit among the high school and college demographics. Because Nickelodeon hates money, they viewed this as a problem, and Zim was canceled after the second season despite critical and popular acclaim. 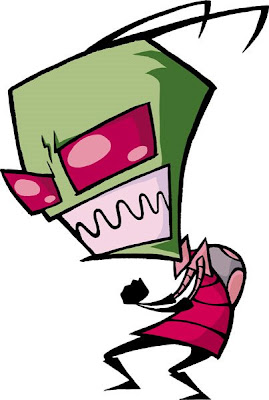 Then I will prepare FOOOD with my iron fist! Then I will work my way up to ruling you all with my fist! You! Obey the fist!

Now, according to some Khalar Singh was a better name, because even taking into account the possibility of offending Sikhs for appropriating one of their holy names for a sadistic warlord, it's at least sort of historical, and has a quiet dignity to it. In comparison, Khalar Zym is just cartoonish, sounding more like a third-rate comic villain than a character who was supposed to exist in the distant prehistory of earth. 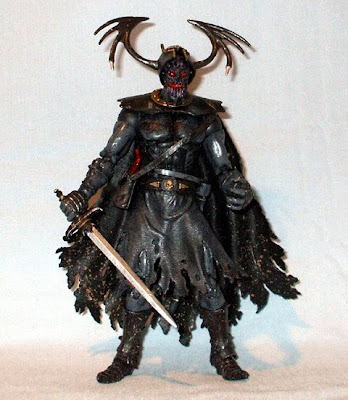 What? Wrarrl's a perfectly good historical name. I think he was a saint.
Saint Wrarrl of Lesvos.

Personally, I'm of the opinion that the role doesn't deserve any of the prospective dignity of allusion to history, nor does the film even deserve the notoriety of offending Sikhs. As an added bonus, I can make constant references to one of my favourite programs of my youth.

Thus, I wholeheartedly approve of the name Khalar Zym. 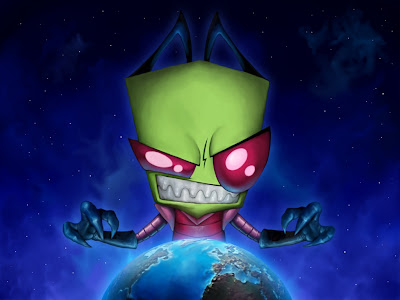 Acheron's blood marches through my veins, like giant RADIOACTIVE RUBBER PANTS! The pants command me! Do not ignore my veins!