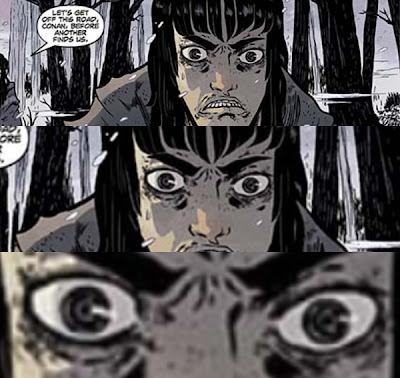 *MORATORIUM, REACTIVATE*
Uttered by Taranaich at 21:56