Conan: The Wrath of Singh 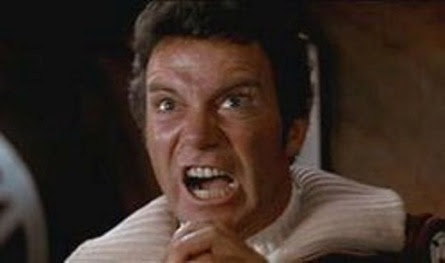 I was initially happy with calling the new "Conan" film Conan the Rehash, but over at the conan.com forums, Conan: The Wrath of Singh has gained footing.

This is delicious. Why? Because it's a play on Star Trek II: The Wrath of Khan (obviously), a film which is dominated by a revenge story, the difference being that it's the antagonist rather than the protagonist acting as Captain Ahab. It's thus an appropriate title that encapsulates how utterly derivative the script is: the revenge plot, the Ceti eels, and best of all, the villain.

Why best of all? Because Khan's full name is Khan Noonien Singh.
Uttered by Taranaich at 01:47

Labels: Conan the Rehash, Conan: The Wrath of Singh, Ranting and Raving