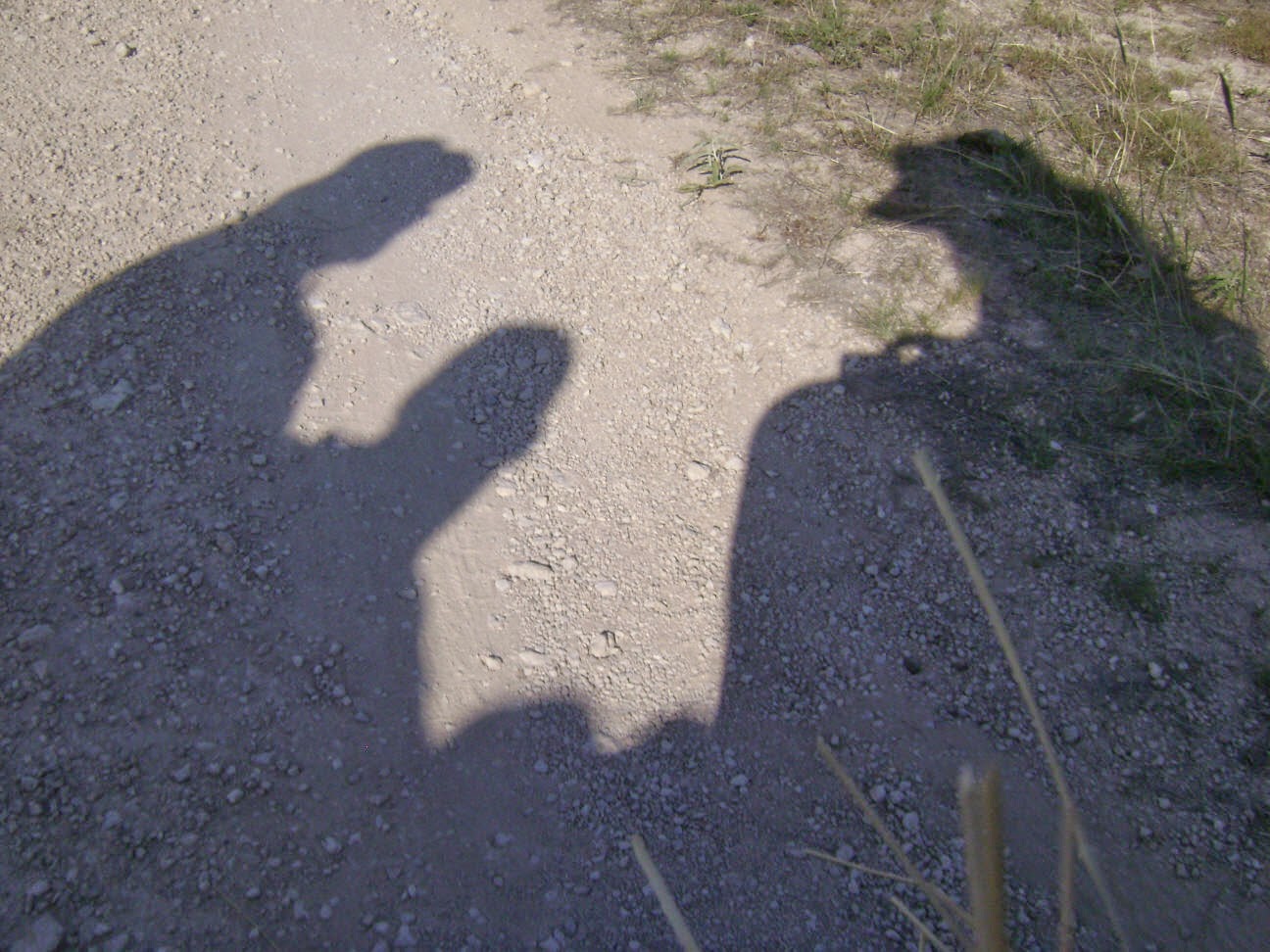 Uttered by Taranaich at 20:54 3 comments: Links to this post